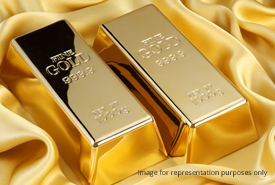 Are you looking to buy certified quality gold right here in the Hills District? Kuber Bullion is the right place for you. Authorized distributors for ABC Bullion and Perth Mint, we have a great collection of gold and silver bullion, bars, coins, pendants and much more. Conveniently located in Castle Hill, Kuber Vaults is open 7 days a week, including public holidays. Drop in to choose from our investment grade gold and silver with genuine customer service and competitive prices.

Investors' favourite for centuries, Gold has timeless value and can be passed to future generations. It has been has been the foundation of wealth and a monetary base for centuries 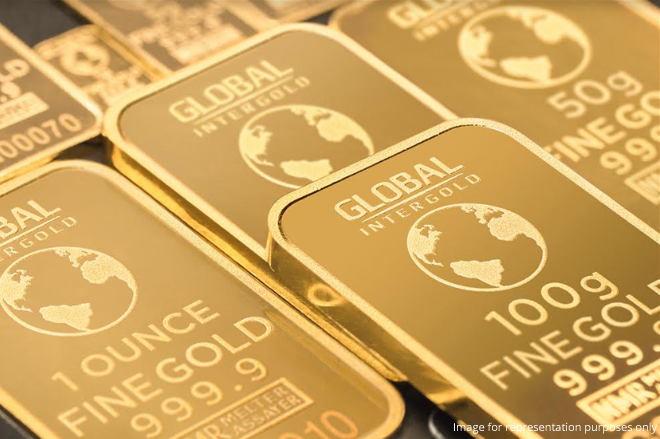 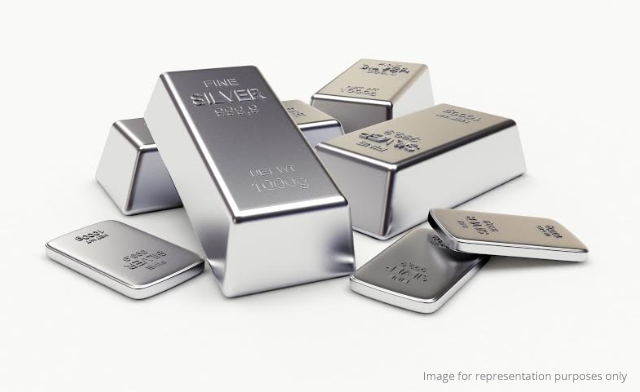 Seen as an affordable option to Gold, Silver can sometimes bring better returns than gold. What's more, it is more practical and more versatile to spend as well.

8 Good Reasons To Own Gold

Steve Forbes once said “Gold is a constant. It’s like the North Star.” What makes gold such a favourite with investors? Traditionally, Gold is considered by investors to be one of the safest investments, it offers distinct advantages that simply can’t be found in almost any other investment. Here are top 8 reasons investors buy gold the world over.

In fact, Gold serves as a long-term store of value better than any flat currency.

Gold has historically been an excellent hedge against inflation.

In times of financial or political instability, Gold performs better.

You can hold Gold in your hand, something you can’t do with most other investments.

If you want to keep your assets private, Gold is one of the
best options.

Gold is easy to sell and can be carried on
your person.

Investors use Gold to diversify their portfolio.

Gold is perhaps the most popular commodity of all history. Since it was used in early civilizations as a form of status and to honour the gods to being used as currency, gold has been a constant shadow of the evolution of human cultures from the ancient to the modern world.

Gold has been highly valued for its unique and attractive properties since as far back as 4000 BC. The oldest gold treasure in the world dates from 4,600 BC to 4,200 BC and was discovered at a Bulgarian burial site in Varna. Gold was used as a form of currency as early as 550 BC when King Croesus minted coins in what is now Turkey.

Gold has been used throughout history as money and has been a relative standard for currency equivalents specific to economic regions or countries. But the adoption of the gold standard in the late 1800s, cemented its value in modern day finance. This was when most major nations fixed the value of their currency to the gold price. Many European countries implemented gold standards in the latter part of the 19th century until these were temporarily suspended in the financial crises involving World War I. In recognition of gold’s importance to the global financial system, the Federal Reserve was created in US in 1913 to help to stabilise the gold price and currency values.

Purchase of Gold as an investment really only took off after the 1970’s when The United States once again made it legal to own and trade in physical gold. Gold is now a popular investment among a diverse range of investors who wish to diversify their portfolio outside of traditional stocks and shares and in doing so reduce their risk.

Over a long period of time gold has consistently held its value against other asset classes and in the last 45 years has been shown to have outperformed stocks and shares.

A great example of this occurred after the 2009 financial crisis when the price of gold rose to its highest peak in history. 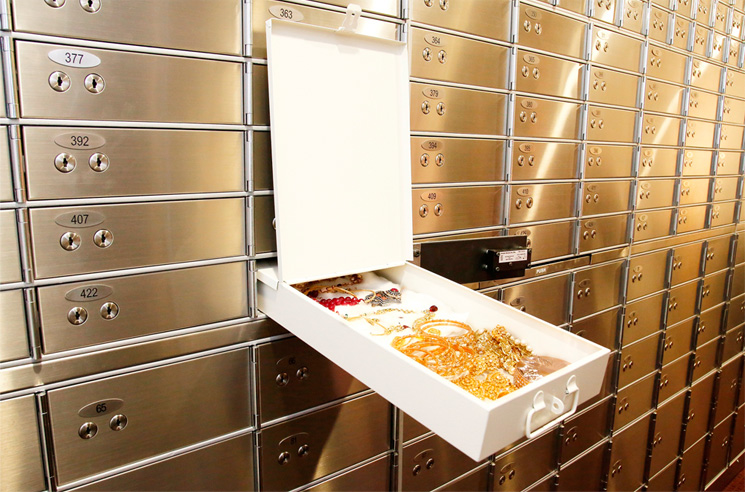 Investing in gold also comes with the responsibility of keeping it safe and secure. Kuber Vaults has the solution for you.

With burglaries and events such as fire or floods which are out of our control, it is comforting to know that you have the best safe deposit box solution available right here in Castle Hill. Kuber Vaults is a world class safe deposit box facility which offers you total protection for complete peace of mind.

Kuber Vaults Licence provides access to the vault. After paying the appropriate Licence fee (based on a size of box) you will be granted access. For Individuals one licence provides access to 2 people –i.e.two people can jointly have one licence. For companies & Trusts, a maximum of 2 directors / trustees will be given access. A nomination form will need to be signed by other directors or trustees if there are more than 2 directors
or Trustees.

WHY DO I NEED A SAFE DEPOSIT BOX?

A safe deposit box is a safe and convenient place to store important items that would be difficult or impossible to replace. The safe deposit box also offers privacy and security. While many people like to keep valuables close by in a closet at home or in an office, these places probably are not as resistant to fire, water and theft.

With controlled access, Kuber Vaults is extremely secure and just as importantly, private and confidential. Respect for client confidentiality is an extremely high priority. We comply with legislation that governs disclosure of information and has extremely tight controls of our own policies and procedures that govern strict guidelines for staff.

HOW DO I GET MY DEPOSIT BACK?

Once your lease has expired and you don’t wish to continue, please inform us. Upon clearing of your locker and return of both the keys, we can process your refund of key deposit money.